Evolving Web’s team of designers, developers and other creatives come from all over the world and across almost every conceivable academic background. 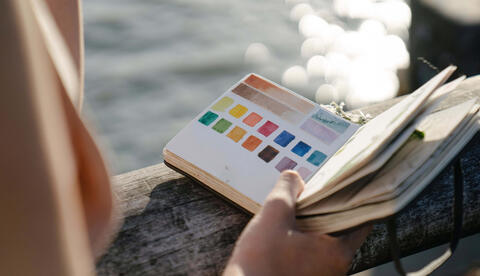 My First 3 Months at Evolving Web

Last August, I joined Evolving Web as a Content Writer & Editor. Three months later, I have to say this has been a fantastic journey! I'm super proud of being part of an incredible marketing team and a true digital powerhouse. Here I'll share a few impressions of Evolving Web and how its collaborative culture and welcoming environment have already taught me some lessons and enabled me to develop my skills.

Read more about My First 3 Months at Evolving Web 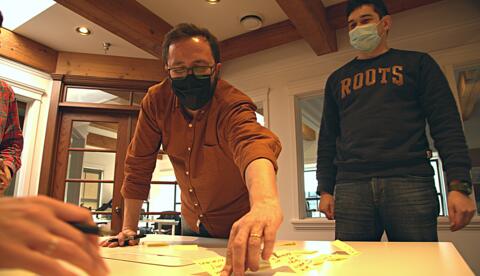 What I Learned at Acquia Engage 2021

Last week, I attended the 8th edition of Acquia Engage, a two-day event full of learnings and connection opportunities by Acquia, one of the largest contributors to the Drupal open source. We at Evolving Web are proud to be Acquia Silver Partners, allowing us to support our clients with Acquia's enterprise cloud and marketing solutions, which complement Drupal's open source content management tools.

Read more about What I Learned at Acquia Engage 2021 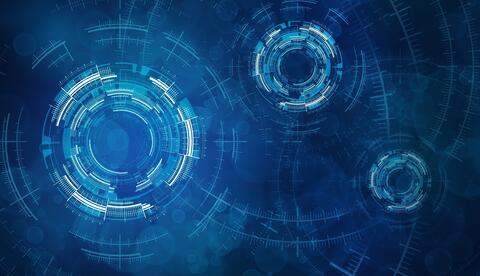 The New Drupal Logo: Just in Time for Drupal 9

As you might have heard, Drupal 9 is being released this Wednesday. There is a lot to celebrate, you’ll find evidence of Drupal 9 celebrations as teams prepare to upgrade to the new version of our favorite content management system. However, there is no distinct Drupal 9 logo to go with this release. Instead, a new evergreen logo will be used to represent all versions of the Drupal project and software. And there’s a good reason for that.

Read more about The New Drupal Logo: Just in Time for Drupal 9

Growing the Drupal Community in 2020

Last year, I created a presentation for DrupalCamp Atlanta called "Growing the Drupal Community". Since then, it's been my hallway track conversation of choice, and everyone I talk to seems onboard with the goal of growing Drupal. As part of my role on the Drupal Association board, I'm chairing the Community & Governance Committee. We've been having lots of conversations about facilitating community growth, and I wanted to share some of what I've been thinking.

Read more about Growing the Drupal Community in 2020 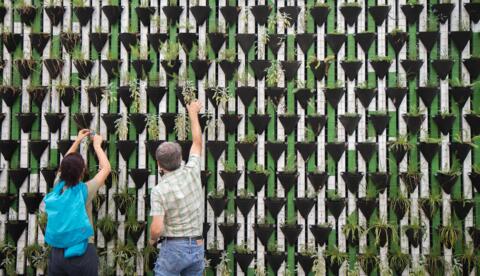 Drupal North: Growth of the Drupal Ecosystem in Canada

There’s never been a better time to be a Drupal user in Canada.

Since I started using Drupal in 2008, I’ve seen anecdotal evidence that Drupal is popular in Canada. Since 2006, and probably earlier, there have been active users groups in Toronto, Vancouver, and Montreal, that organize regular conferences and meetups. These local groups are key to the Drupal community’s culture of open source and knowledge sharing. So I wasn’t surprised to learn that Canada is fourth in the world in terms of active users on Drupal.org (behind the US, Great Britain, and India).

Read more about Drupal North: Growth of the Drupal Ecosystem in Canada 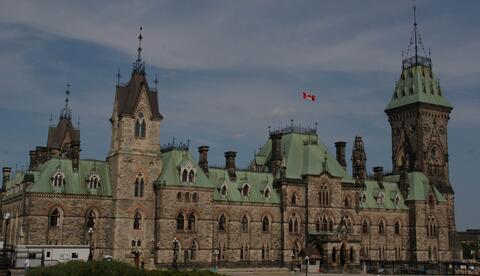 I spent last week hanging out with over 1000 Drupalers at Drupal Europe, the biggest Drupal event of the year in Europe. It was held in Darmstadt, Germany and brought Drupal users of all sorts from all over the world. Most attendees were from Europe, but many travelled from Asia, North America, and as far away as Australia to attend. 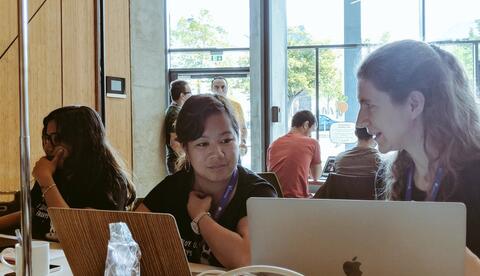 Drupal Admin UX Study: the Survey Results Are In!

Read more about Drupal Admin UX Study: the Survey Results Are In! 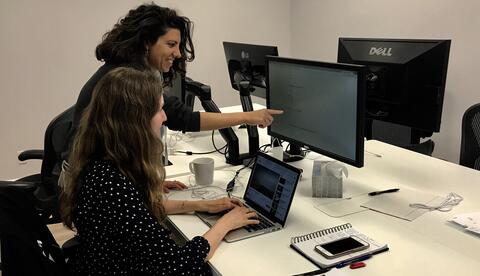 Read more about Drupal Association’s Role in Growing the Community 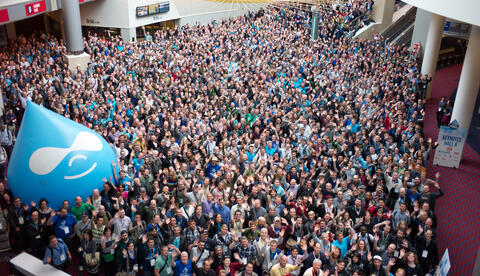 How We Can All Improve the Drupal Experience

The best part of my job is teaching Drupal. As a Drupal trainer, I get to meet a lot of Drupalers with really different backgrounds. Some are brand-new to Drupal, some have lots of experience. Listening to them tell of their Drupal journeys, both the highlights and the low points, has given me insights into the different ways people encounter Drupal and some of the most common reasons why they love it, use it and get involved in the community (or not).

Read more about How We Can All Improve the Drupal Experience 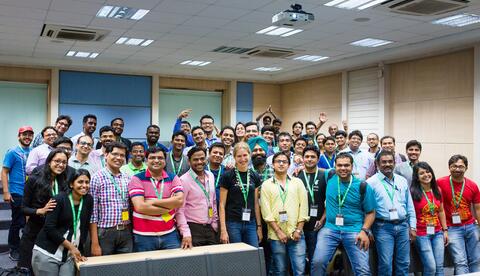 Sign up for tutorials, best practices and insights, plus info about our acclaimed training program.